↓ Skip to Main Content
Home › Where are they now? › S › Vitor Sobral 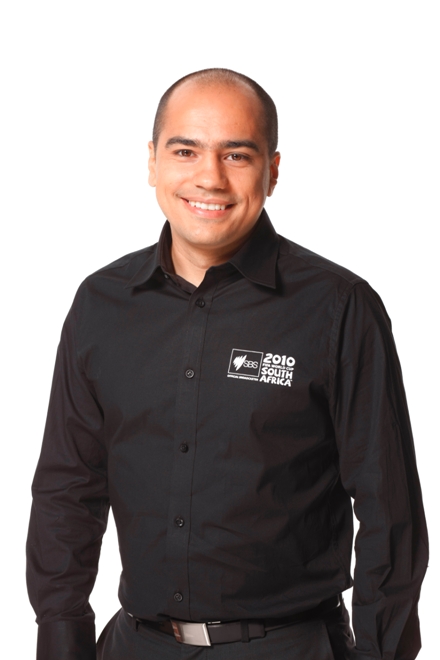 The story so far
In 2007 I began my career as a cadet with SBS Television. I was mainly reporting for World News Australia but also had stints with Dateline, Insight, radio and The World Game.

In mid 2008 I moved to SBS Sport where I worked for The World Game as a multimedia reporter, producing feature packages for TV as well as news reports and blogs for the website. I also began to commentate football for TV and radio.

In 2010 I covered the World Cup in South Africa for SBS television and online and in 2011 the Women’s World Cup in Germany.

In mid 2011 I moved to London and worked as a freelancer reporter for SBS, SNTV and a football commentator for Perform Media.

In 2012 I commentated the Champions League final from Munich for SBS television and then covered Euro 2012 from Poland and Ukraine as a reporter.

During the London Olympics I commentated basketball and tennis for the world feed on the Olympic Broadcasting Service.

In late 2012 I returned to Sydney to work for The World Game as full-time reporter and commentator.