↓ Skip to Main Content
Home › Where are they now? › L › Andrew Lund 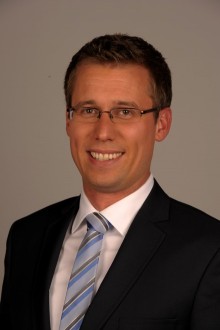 The story so far
After a QUT internship with Seven News Brisbane, I landed a casual job as a reporter with Seven Local News on the Sunshine Coast at the end of 2002. I worked as a casual journalist for 8 months before being offered a full time job in Mackay.

In January 2004 I moved to Cairns to help start Seven Local News in Far North Queensland. I worked in the Cairns newsroom for three years, including 12 months as bureau chief.

In 2007 I was transferred to Melbourne to work as a reporter and weekend line-up producer for Seven News. In 2009 I produced the network’s Walkley-award winning coverage of the Black Saturday bushfires.

I spent four years at Seven News in Melbourne before jumping ship to Nine as a reporter in January 2011. I took over the state political round in September 2011, and currently cover Victorian politics, transport and general news.