↓ Skip to Main Content
Home › Where are they now? › A › Shitika Anand 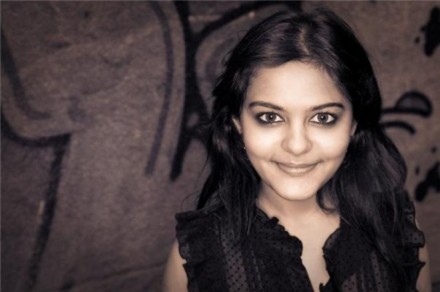 Degree
Bachelor of Journalism (with Distinction), 2010.

First job
Sydney correspondent for an international publication, CNN Travel. And while I was writing about all things food, travel and hotels, I was appointed as the Contributing Fashion Editor of a London-based fashion website, Fashionising.com four months after graduating.

The story so far
After interviewing Anna Bligh and Campbell Newman for QUT News two years ago, I went on to having breakfast with Miranda Kerr and attending beauty launches with Naomi Watts.

I moved to Sydney after graduating with the dream to be part of the publishing industry and two years later, I see no shame in resorting to the cliché and saying that I’ve ‘made it’ (finally!).

From working seven days a week to writing till 4AM and interning at four publications at once, this journey has been a hardworking and stressful one, with very little sleep and lots of caffeine. But it’s all been worth it.

My biggest career achievements so far: doing bar reviews across Melbourne, Brisbane and Sydney, getting my work featured on CNN.com writing for GQ India, styling an advertising campaign for Freelance Shoes, working with the stylists at David Jones on their seasonal collections and being a beauty and fashion reporter at Australian Fashion Week in 2011 and 2012.