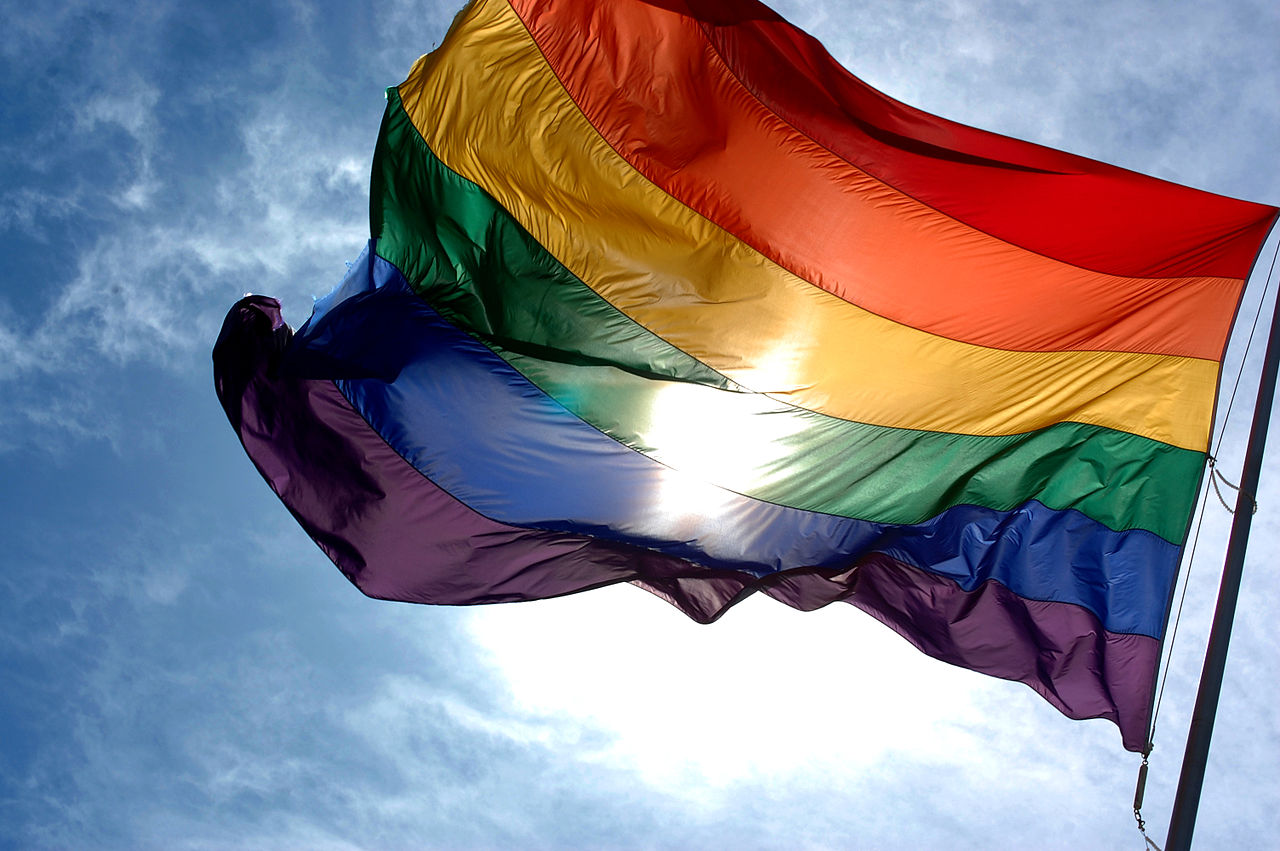 By Tamika Seeto, produced for online by Natalie Brown

Speaking in Parliament, Chief Minister Michael Gunner said today was about making right the hurtful and discriminatory laws tolerated and sanctioned by the Northern Territory government.

“Today is about saying to our lesbian, gay, transgender, bisexual, inter-sex and queer community ‘we were wrong’,” he said.

Mr Gunner acknowledged the government could never fix the lost jobs and opportunities or the social stigma and shame perpetuated by their laws.

“You can expunge historical convictions, but there are some things you can never make right.

“All we can is: humbly, deeply, honestly sorry.”

“This is an outcome of decades of hard work by all of the dedicated advocates of the Northern Territory,” Clark said.

“This apology’s about acknowledging the past wrongs against the LGBTI community, and it really says we are not second-class citizens.”

Clark says a review of the Northern Territory’s anti-discrimination legislation is underway.

“There are some exemptions in there towards gender and sexuality, and it’s important that they’re removed in order to ensure the LGBTI community in the Territory have full equality in terms of anti-discrimination laws.”