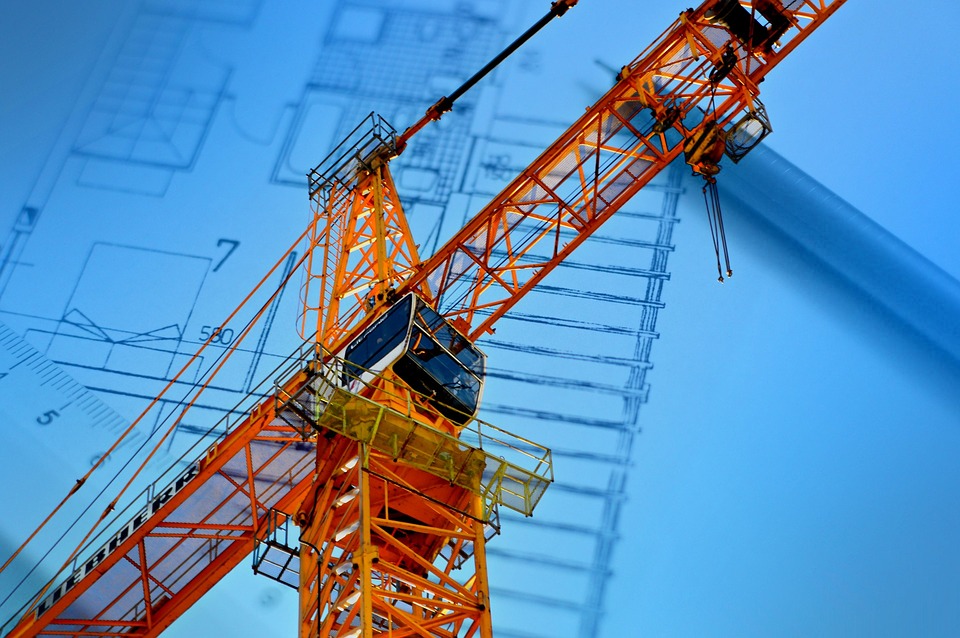 By Grant Hayes, produced for Online by Naveen Razik.

A group of Brisbane residents are demanding Council shut down a proposed townhouse development, which they say is exploiting a planning loophole.

The ‘Tamarind on Rode’ townhouse project proposes the construction of fifteen townhouses on a group of recently acquired and formerly single house blocks.

But the grand plan has drawn the ire of over 200 local residents.

Ben Sherlock, head of the ‘Stop Tamarind on Rode’ group is leading the charge for change.

He believes the development has only been made possible because of a “clause in the planning act which says if they [the developers] amalgamate more than 3000 square metres they can build whatever they want”.

“Low-density residential suburbs like Wavell Heights, are susceptible to high density or medium density development by developers,” he explains.

The group has expressed a variety of concerns regarding the proposal including privacy, parking and the potential devaluation of surrounding housing.

They are rallying against the development by encouraging other home owners to make submissions to the BCC.

Mr Sherlock says the developers are well resourced and the council isn’t interested in examining such projects in detail.

“Developers with big pockets which these guys have, they’ll just take it to the environment and land court and appeal the application,” he says.

“When they take it to court in that fashion, council are a no-show. They don’t go along and defend their position.”

Martin Douglas has been a Wavell heights resident for over twenty years, and has been frustrated by the lack of information around the project. (so is this subeditor)

“We don’t seem to be able to get straight answers to a lot of the queries that were put forward, with regards to the parking aspect but also with regards to provisions for storm water run offs,” he says.

Mr Douglas described the mood of local residents towards council as “one of complete abhorrence”.

“The council seems to be not taking any notice or doesn’t appear to be affected by the views of the current residents,” he says.

The development applicants, Wolter Consulting Group & the BCC were unable to comment.

Submissions regarding the proposal close May 14.