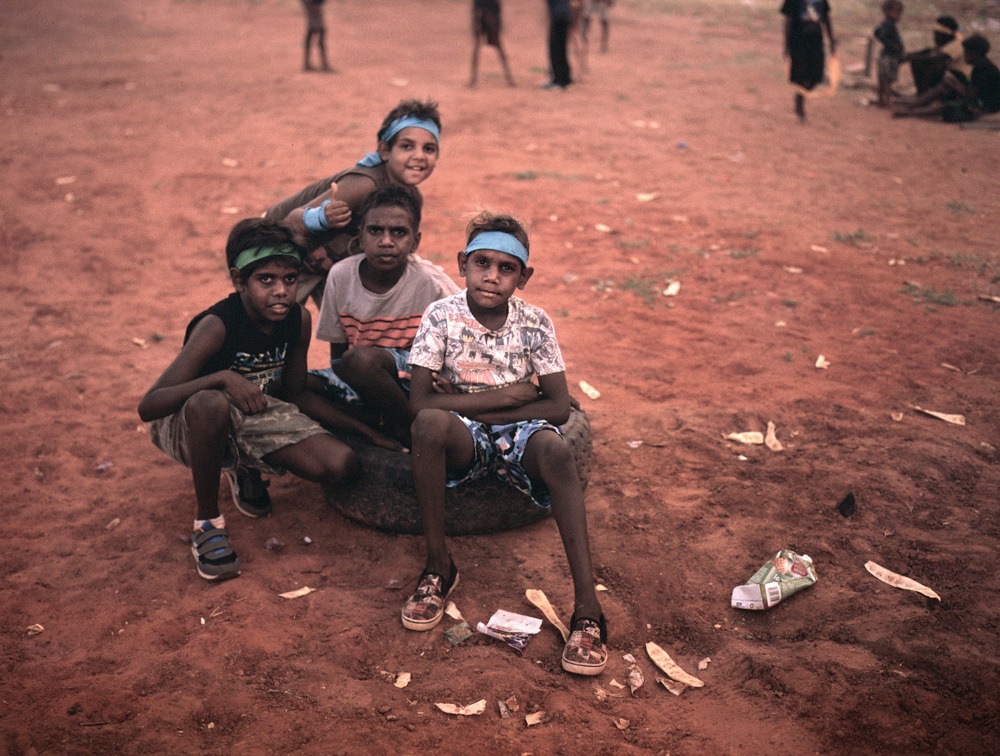 A new suicide prevention app for Indigenous people is seeking funding via a GoFundMe page with plans to have it on the market by the end of the year.

The statistics are alarming with 150 indigenous suicides committed each year, four out of five of which are by children.

She says the need for this app also stems from biological differences between indigenous and non-indigenous Australians and says westernised values are vastly different from those held by aboriginal people.

Deputy CEO at Suicide Prevention Australia Kim Borrowdale says cross-community communication will be crucial in assessing the app’s effectiveness once it’s up and running.

“When it comes to new interventions, like this suicide prevention app, it’s fantastic that it’s being developed by community for community, but really important that there’s evaluation placed around that and then lessons from that are shared with other communities,” said Borrowdale.

She also says there’s strength in numbers when tackling an issue like suicide.

“The more people we can get together in our local communities and take a strength-based approach to suicide prevention, the better,” she says.

Dr Crispin says she hopes the first edition of the app will provide a platform for expansion.

“What we are going to try to do, is that we will use that app that we’re building as the basis of funding applications for larger products where we would like to try to do this exact thing for as many Indigenous communities as we can,” said Dr Crispin.

She hopes the community approach will set a precedent for other communities to follow.

“What we’re hoping is that an app like this, which is community led, community-designed and community-empowered, will blaze a trail for other communities who are thinking about doing similar things.”