Produced for online by Maudy Veltema. 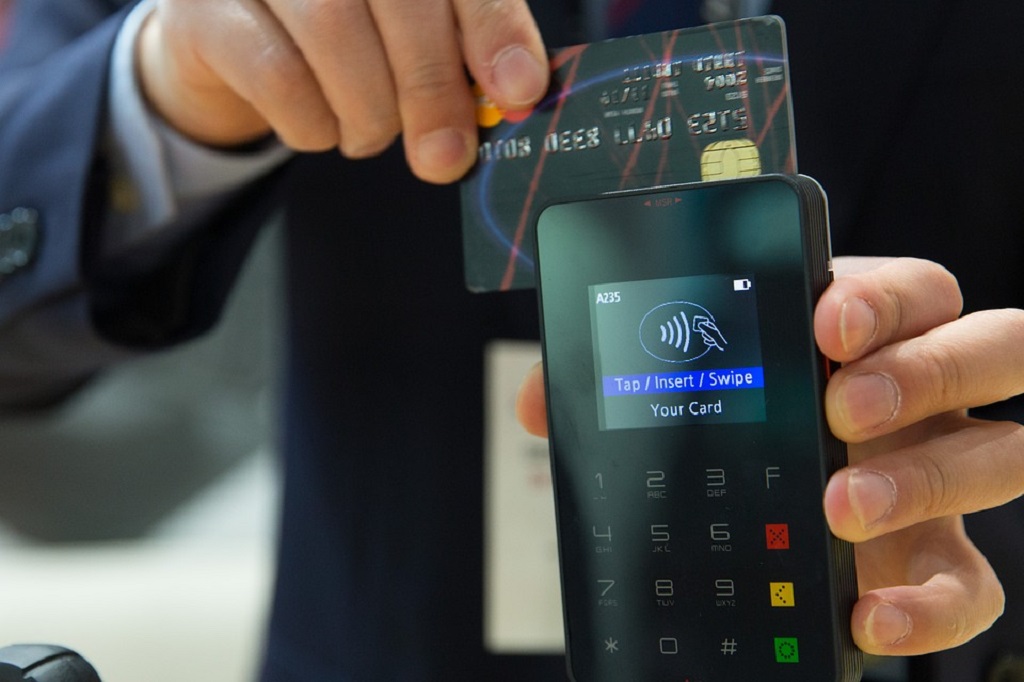 Consumers are being urged to spend big after the retail sector has taken a downturn for a second straight month and retailers say they are likely to offer good deals in the coming period.

The Australian Bureau of Statistics has released data showing a marginal decrease in retail spending after economists expected a slight rise.

Australian Retailers Association executive director Russell Zimmerman says retailers are putting a lot of specials and discounts on to ensure costumers have reasons to come into their stores and purchase.

Mr Zimmerman says government policy and warmer weather have contributed to a slower start to the spending season.

“We just believe there is a lack of confidence and generally speaking consumers are not feeling comfortable spending money at this time,” he says.

QUT Business School Senior Lecturer Gary Mortimer says consumers will continue to reserve their spending until they understand how the budget changes will affect them.

“The Federal Budget has been spoken about a great deal over the last four to five weeks and consumers will be cautious to see whether they will win over budget changes,” he says.

However, he says the changes in people’s wages are also a big decider in how people will prioritise their purchases.

“You have to buy groceries, put food on the table for your family, put fuel in your car and other things seem to be put on the backburner,” he says.

“What we will probably see is a lot more offers to buy now and take away interest free periods for 48 interest free months to buy a fridge or a television set,” he says.