Produced for online by Maudy Veltema 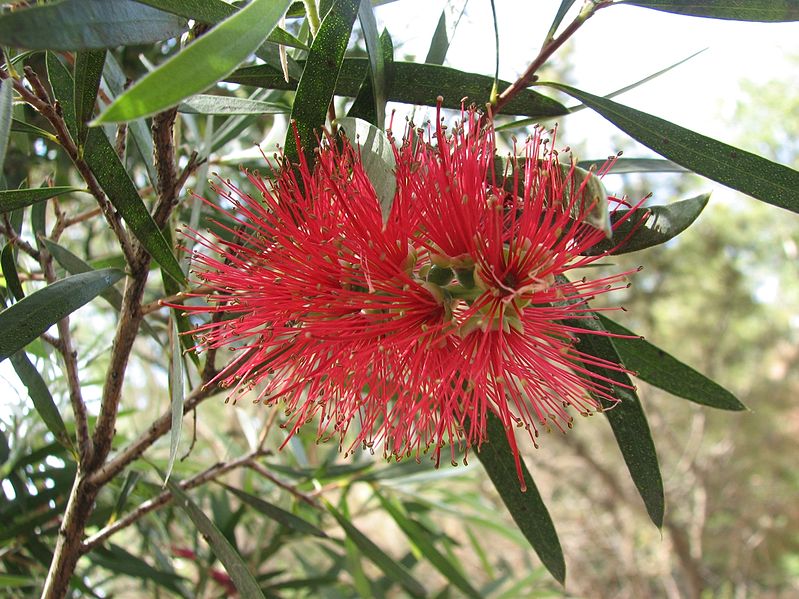 The plant materials dated back to the 1800s and were to be used for research by the Queensland Herbarium.

The Federal Department of Agriculture and Water Resources issued a statement saying the specimens didn’t come with the correct documentation.

Chief Botanist at the State Herbarium of South Australia Michelle Waycott says the consequences following the case are still unclear at this stage.

“As the incident seems to be related to procedures and misunderstanding, I’m hoping that through negotiation it won’t affect us long term, but unless we’re vigilant it might cause us problems,” she says.

Professor Waycott says rare herbarium specimens like these are an irreplaceable resource because they are old and from remote locations.

She says the plants could have served as a vital piece of information in describing new species.

“They act as a really important and critical reference point for what exactly makes up a species,” Dr Waycott says.

New Zealand’s Allan Herbarium sent a collection of lichen specimens to the Australian National Herbarium, but it was intercepted and destroyed upon arrival in Australia.

Professor Waycott acknowledges that Australia’s border security laws are designed to protect the ecosystem from exotic pests and diseases, but thinks it shouldn’t come at this cost.

“The importance of quarantine is critical and we should continue to support that, so we’d just like to see that these valuable historical and scientific specimens don’t get destroyed,” she says.