The key message taken away from the Cool Jobs presentation at the World Science Festival in Brisbane was to get an uncool job.

That was the advice to schoolchildren by US Space Mission project manager Artur B. Chmielewski.

He said working in an uncool job is critical for a future cool job. 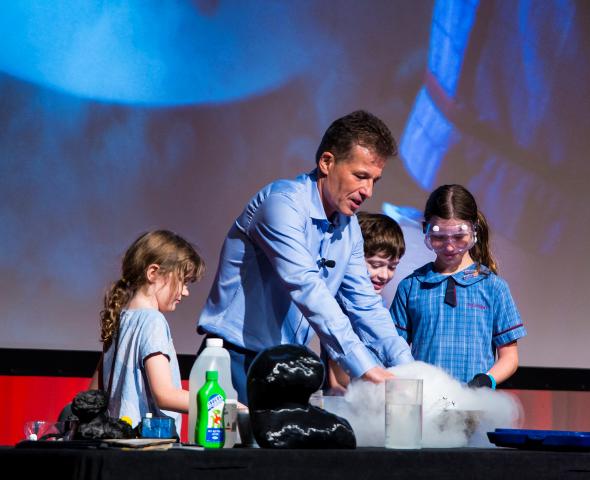 “Go and get an uncool job because it develops your character, your patience and your perseverance and that’s how later you will get a cool job,” said Professor Chmielewski.

“When I got my first engineering job and it was in a highly safety institute I was so excited, but I was just improving seatbelts,” he added.

Professor Chmielewski said he could hardly call his occupation a job because he was so excited to go to work everyday.

“I was blessed with a lot of cool jobs over the years,” Professor Chmielewski said. 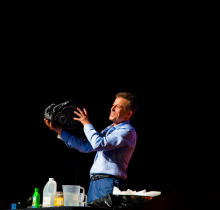 “People normally think about their jobs as something they need to do to get their money to survive but I am learning every day about the universe and that’s probably the coolest thing,” he said.

Helping explain of their extraordinary occupations were dinosaur fossils, a python and an entertaining dry ice presentation involving eager children from the audience.

She said the coolest thing about her job was she always able see what was behind the crime scene tape.