“One thing I can assure you is that the growers won’t be taking advantage of any price increase,” Mr Knuth said.

For more than a century Queensland sugar cane farmers have had an agreement with their millers they would market their sugar through the independent organisation Queensland Sugar which then sends a fixed percentage of the sales back to the miller and growers.

The system allowed for transparency in selling prices, meaning that when sugar prices spiked farmers would benefit.

That was until some millers, owned by overseas companies, decided to send their marketing offshore putting this transparency at risk.

Mt Isa MP Rob Katter says it is unlikely big offshore companies are likely to pass on those spikes in sugar prices. 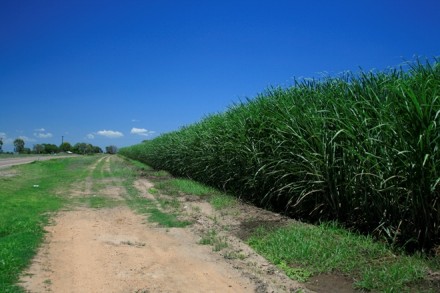 He is also worried that without this Bill transparency in the system could be jeopardised and see a negative impact on grower confidence.

“We want to have growers confident on their marketing structures so they invest in planting more cane and it’s a better outcome for the whole industry.”

But Mr Murday says his primary concern is political red tape and tensions could prevent the bill being passed.

“I’d just like to stress how important it is that the LNP and Labor and don’t play politics with this.

“The future of the industry is at stake here. A very important industry to the Queensland economy and it’s very important that this bill is supported and we as an industry can more on.”