It is a simple system which asks customers to pay what they think the product is worth. 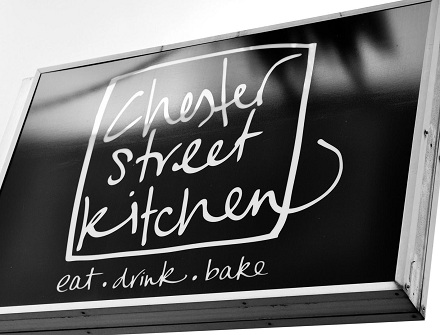 AUDIO: Listen to this story here

While they’re testing a new wood fire oven at the bakery in Newstead Mr Griffiths is offering sourdough loaves to customers through an honour box system and said it’s a risk he is willing to take.

Mr Griffiths said if successful they’ll continue the honour box system even after their opening.

“It could be just a real novel point for our bread, that we might just do something like this and keep the honour box system for our bread because the bakery will become a bar and restaurant at night and we will obviously be selling other food items,” he said.

He said they will specialise in quality handmade bread free of additives and preservatives.

“What we’re just about is bringing back handmade artisan bread that’s disappeared from a lot of neighbourhoods where we’ve gone right back to basics,” he said.

The Chester Street Kitchen is due to re-open in six to eight weeks.