Story by Louise Starkey
Edited for online by Conor Tobin

Climbers are being urged to climb only on marked tracks after a woman fell up to 40 metres off Mount Coonowrin in southeast Queensland on Sunday. 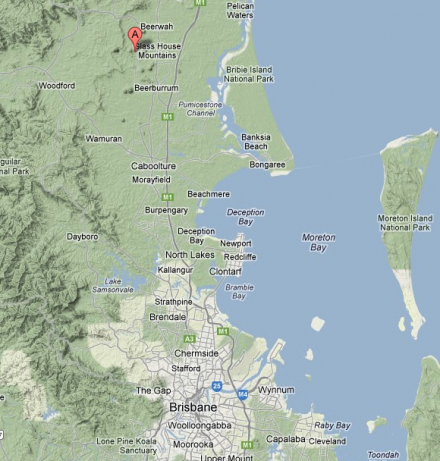 The 44-year-old woman is in critical condition at the Royal Brisbane Hospital.

“Most of us will not go into a mountain that’s closed, the two of them that were in that area yesterday should not have been in the area

“We will go up mountains, but most of the mountains that we go up are paved, they’ve got tracks, you’re not literally climbing the mountain,” she said.

Climbing Mount Coonowrin has been forbidden since 1999 due to uncertainty of slope stability.

Ms Plunkett says walking in guided groups is an easy way to keep everyone accounted for and safe.

“You normally have a leader and a back trailer that we try to keep everybody together, we stop every now and again to make everybody catch up so we know where they are” she said.

AGL Action Rescue Helicopter air crew officer Dan King says the woman was hard to reach due to the steep slope of the mountain.

“The task yesterday was a winch task, it involves winching in a medical team into a remote or inaccessible area so that they can provide the medical assistance if needed and extract them out if required,” he said.