Produced for online by Lily Nothling

Will robots be taking over our jobs? Will the period of retirement be longer? What is the changing face of capitalism?

These are just some of the questions experts will answer at a State Library of Queensland panel focusing on the way we work and the future of digital innovation. 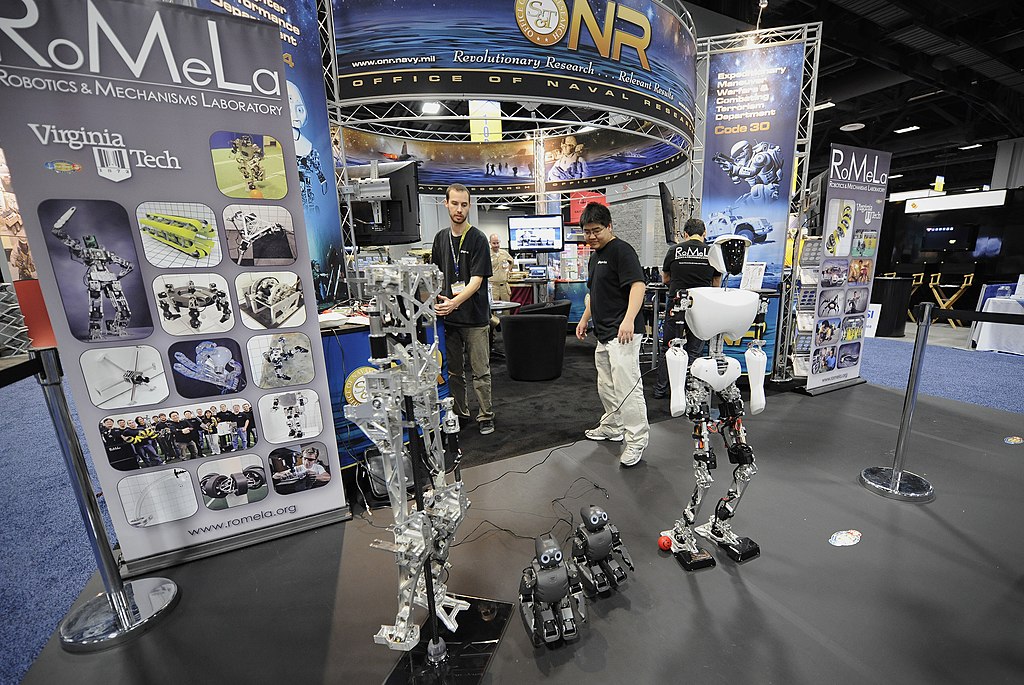 Panellist Tony Ryan specialises in innovation, futurism and education, and says society needs to focus on young people and their enterprise skills.

“Enterprise skills are the sort of skills that will pass the test of time,” he says.

“No matter what’s up ahead, children will be prepared for what happens.”

Mr Ryan says critical thinking, such as the ability to be empathetic and creativity are more than teaching subjects in schools.

“The sort of things that go past just the normal sense of what gets you a job, they’re going to be the things robots won’t easily replace,” he says.

She says the focus on Science, Technology, Engineering and Maths is increasing in schools, but the priorities of the workplace need to shift.

“It’s not more coders that we need, it’s actually people who know how to work with other people [and] how to understand someone’s problem and find a resolution to it,” she says.

“What people need to be investing in is the ability to use technology to solve human problems and needs … that’s going to be a vital skill-set for the future.”

Ms Mason says this blending of human and technology will affect the ability of older generations to stay in the workforce for longer.

“When jobs are disrupted, and digital technology is undoubtedly going to be disrupting jobs more rather than less, it’s older people who often bear the brunt of that,” she says.

“They’re the ones that tend to be made redundant.”

“I think people are still very fearful about automation,” he says.

“But innovation is exponential, and there’s literally no way of slowing it down.”

However, Mr Osman says even as the job environment changes, being an entrepreneur is not ever going to be for everyone.