Black lung a concern for Adani Mine, doctors and union say

Produced for online by Lily Nothling

Doctors have protested outside the Commonwealth Bank in Sydney, demanding it rule out financial support for Adani’s Carmichael Mine in Queensland. 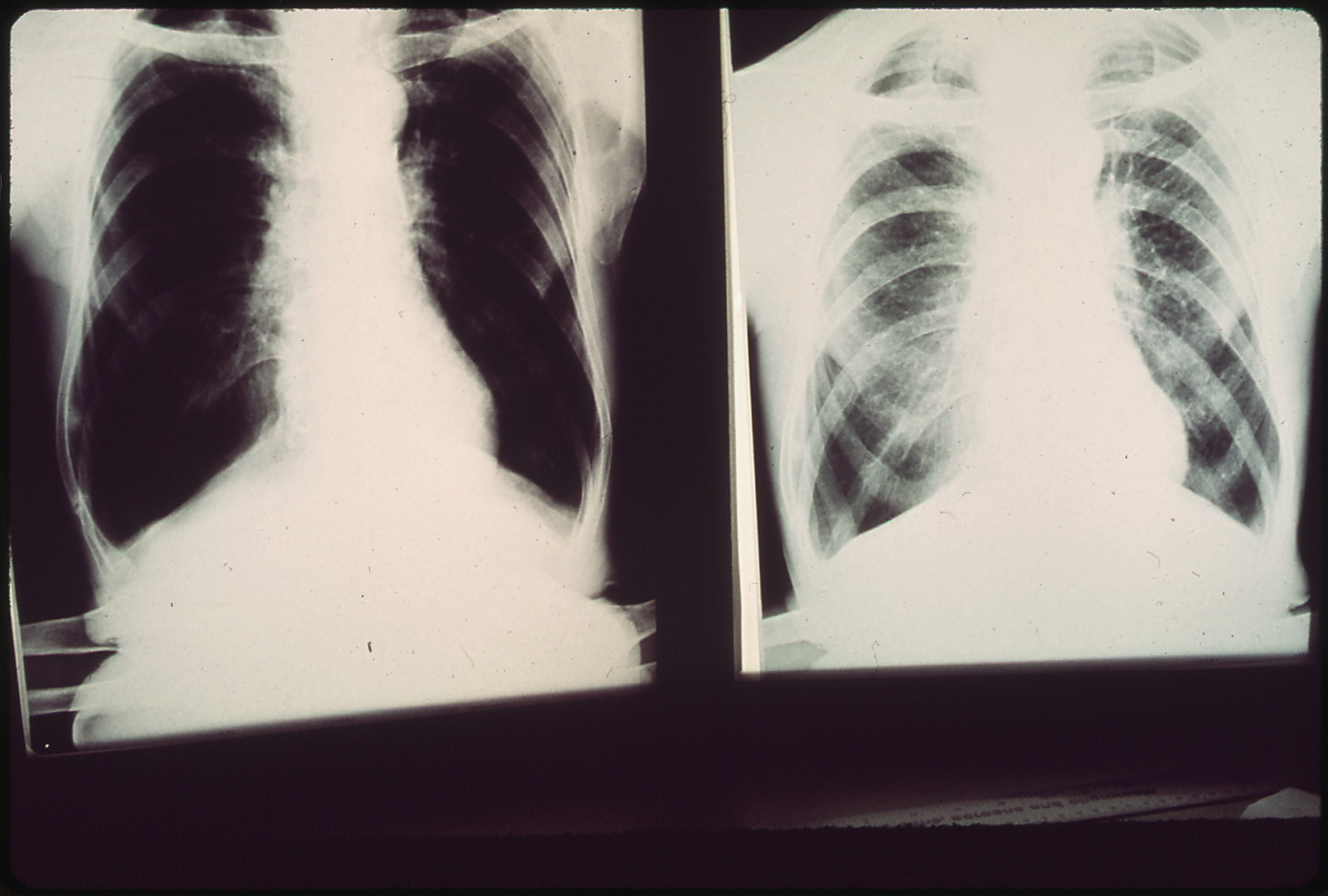 Doctors for the Environment Australia’s Dr David Shearman says those protesting from his organisation are concerned about health risks.

“The health risks are through climate change and also local risks, [like] usage of water and pollution and diseases such as black lung disease,” he says.

“All these worries are being expressed.”

Dr Shearman says the mine is not economically sound, and appropriate measures to reduce pollution have not been correctly implemented by the Queensland Government.

“Most international banks have accepted that they won’t support the Adani mine because it is not economically viable,” he says.

“It’s debatable how much the Australian banks will support it…There are no subsidies from the government.”

Dr Shearman says doctors from the DEA will withdraw their money from Commonwealth Bank accounts if the bank provides backing for the mine.

CFMEU Queensland president Stephen Smyth says the union conditionally supports the mine because of the jobs it will create.

“It’s got to obviously be economically viable, it’s got to meet the environmental standards and the native title requirements in this country,” he says.

“It’s got to stack up in relation to the employment arrangements in this country…we don’t workers coming in who are foreign workers or the mine being set up with labour hire.

“And we want it to meet the OH&S standards in Queensland.”

Mr Smyth saysthey are asking no more of Adani than any other coal mine in operation now or in Queensland’s future.

However, the CFMEU is requesting the introduction of American black lung X-ray testing standards for coal miners in underground or open-cut mines.

He says it is what should have been in place from the start and the lack of these standards can be blamed for the return of black lung disease.

The union also wants to stop the doctors who monitored miners’ health over the past 30 years from being involved.

“In some cases they’ve completely and utterly missed diagnosed people.

“We’ve really got to question whether or not it was done deliberately to some of these people…signing off [and] saying they’re fit for duty when really they had black lung.”

The union’s calls come in the wake of 21 new diagnoses of black lung in the past two years.